Sour Apple Brass Knuckles is a Blending  unique flavor with sativa and indica effects, Sour Apple is a strain you have to try. Originally created by Top Shelf Seeds, there are a few variations of this 80/20 indica-dominant hybrid out there. Sour Diesel is always in the mix, but sometimes it’s crossed with Cinderella 99 while other times Pure Kush shows up. Either way, it produces a strain that’s great for relaxation for both day and evening use.

THC levels vary quite a bit with Sour Apple, showing up anywhere between 14% and 27%. True to its name, Sour Apple smells and tastes just like a tart sour apple, although the flavor sweetens a bit upon exhaling with some citrus undertones. Buds are super frosty and have a long and narrow shape with a gentle dusting of amber pistils. Many describe them as fluffy looking and are rather sticky.

Unlike other hybrids, the high that comes with Sour Apple builds slowly instead of hitting you in the face. You’ll begin to notice an uplifting cerebral effect that brings about a sense of happiness, focus, and social tendencies. If you have anything to do, do it now before you melt into a state of pure relaxation. The head high slowly transitions into a body buzz that places you permanently on the couch, and although you’re still slightly functional, it’s best to give in to the mellow vibes 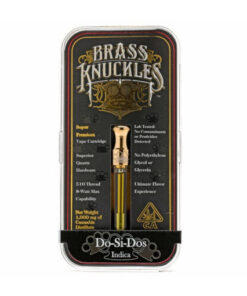 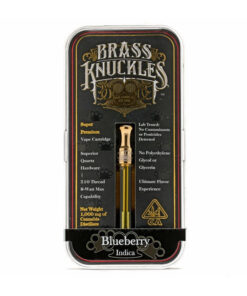 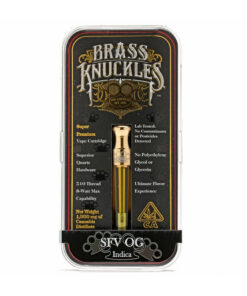 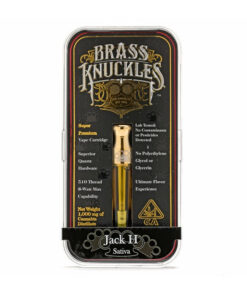 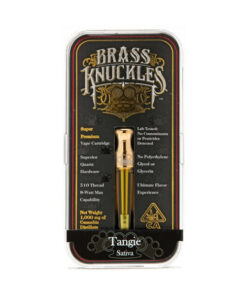 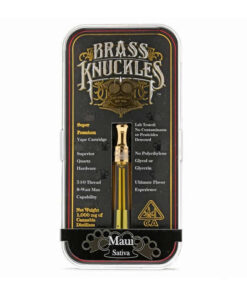 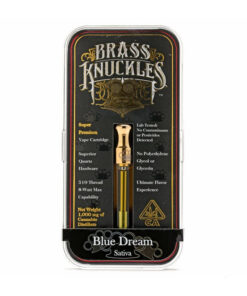 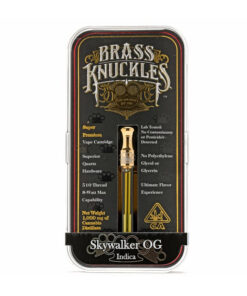